You are here: Home › About Us 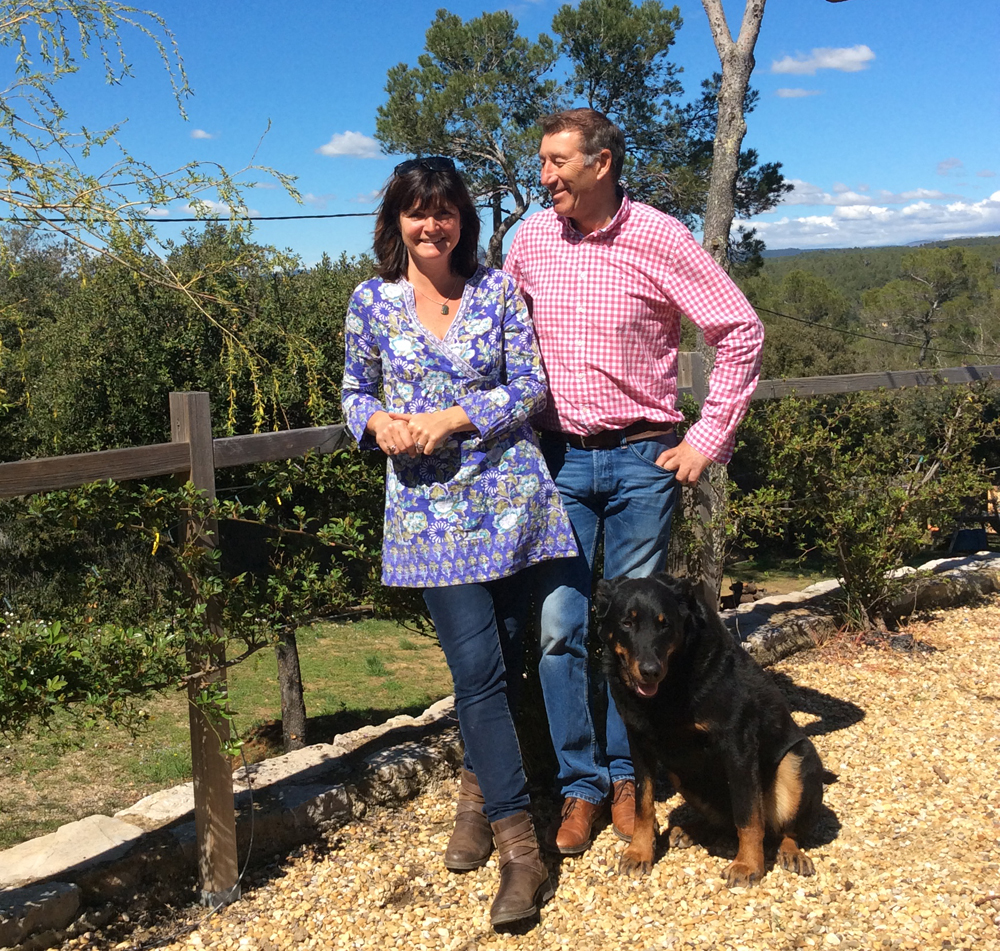 David moved from Bristol to Paris in 1984 and later on to Antibes on the Mediterranean coast. Having worked his way through the echelons in the hospitality and restaurant trade, in 1996 he set-up Turner Property and moved to Lorgues. Being totally bi-lingual and very practical, David soon found himself being called upon to resolve various problems and by word of mouth, had rapidly forged a reputation as an efficient Troubleshooter.

Amanda was running her own Nursing Agency in the UK in 2000, when she was called upon to accompany one of her patients who owned a house here in Lorgues. David was asked to collect the Nurse at the airport and the rest, as they say, is history.

Firmly established and very much involved in the local community, Amanda & David built their own house and now have three young children, all of whom attend the local schools. David is a Trainer/Player in the Lorgues Rugby Club and Amanda is head of the local Parent Teacher Association.

Today Amanda and David form a formidable team at the head of Turner Property.